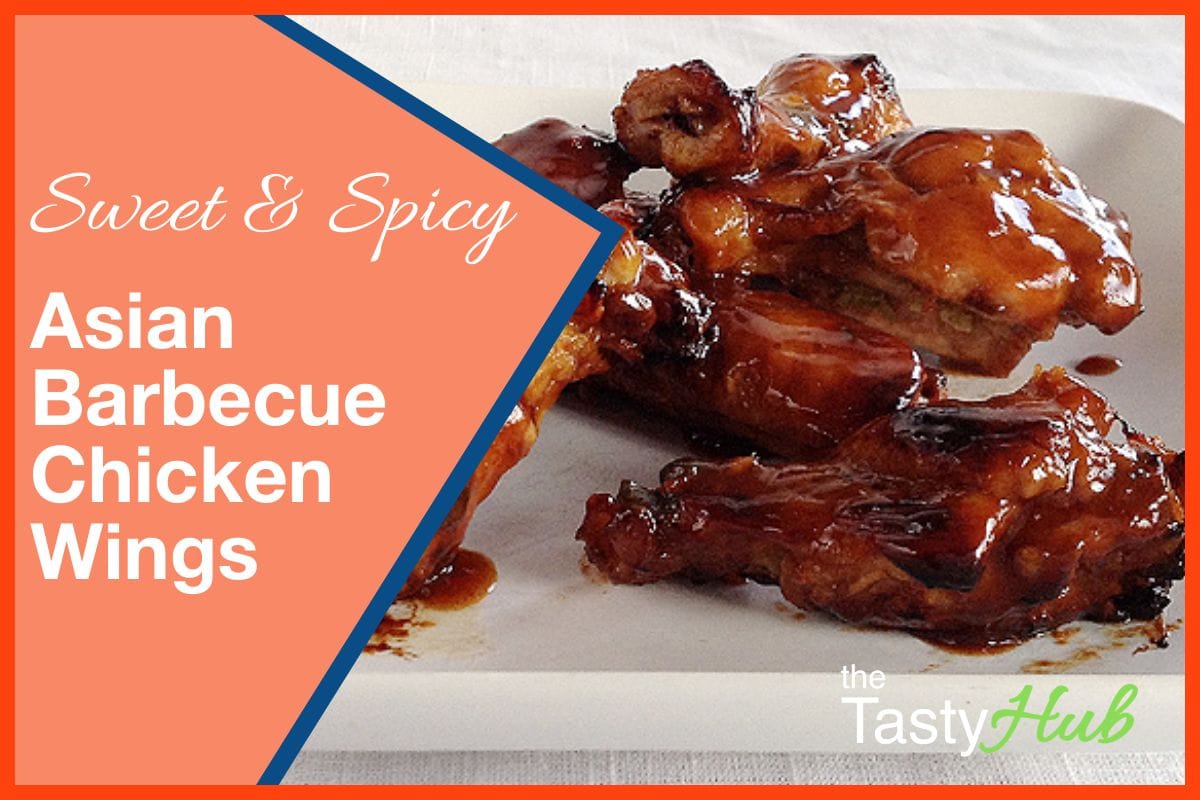 I was at the grocery store the other day and ended up talking with a kid wearing a Wake Forest ball cap. Since Doug and I had just watched Clemson steal a win away from Wake in the final minute of the game, I mentioned it to the young man, telling him it was quite a game.

He looked at me a bit puzzled, and asked, ‘Which one do you mean? We played two; won one and lost the other.’

It was my turn to look confused at that point, so I expounded and explained that I was talking about the basketball game. Mr. Wake’s expression changed immediately. While the questioning air lifted, it was replaced with one of barely veiled frustration. I could feel the eye-roll he was able to hold back (barely).

It turns out that my new Wake Forest acquaintance was on the tennis team and they had played two stellar matches. Of course, life being what it is, all college sports attention is turned to basketball as we edge closer to March madness, so other activities don’t have a chance to sit on the edges of the limelight.

So it is when people talk about this weekend and ‘The Game’ or ‘The Party.’ There are undoubtedly a plethora of birthday gigs, anniversary bashes and other celebrations that will take place on Sunday afternoon.

But when I talk about making these wings for The Game, it’s all about the Super Bowl, baby.

This is the kind of slow cooker dish that everyone dreams about. It’s just a matter of stirring everything together in the pot, turning it on and walking away for a few hours. Before serving, the wings are removed, laid out on a foil-covered baking sheet and broiled for a few minutes to crispy-up the skin a bit.

First, the flavor. It’s fantastic. The sauce is spot on with Asian goodness. Some might think it could use a bit more heat, which is easy enough to add with a splash more sambal oelek or Sriracha, but I thought it was perfect. I felt the tingle but it didn’t overwhelm and keep me from enjoying the wings.

The only issue that both Doug and I had was with the texture. Even though the wings were under the broiler and the skin got somewhat crispy, there were still parts of the skin that was chewy; you know, the way it always gets after hours in a slow cooker. That was kind of a bummer, but not enough so to keep us from inhaling the wings in record time.

I’d probably forego the slow cooker, roast the wings in a hot oven, simmer the sauce in a small saucepan and brush it on the wings when they’re close to done. 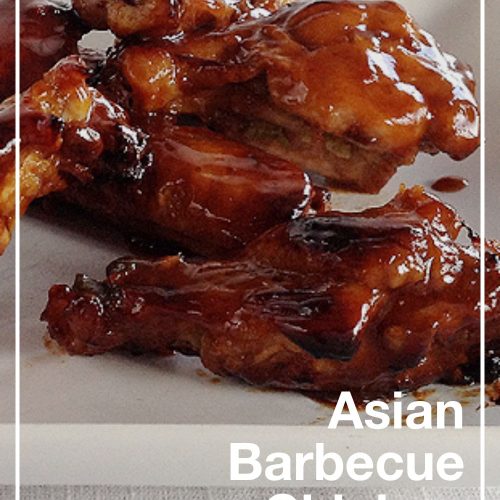 I’d probably forego the slow cooker, roast the wings in a hot oven, simmer the sauce in a small saucepan and brush it on the wings when they’re close to done.
Keyword BBQ, Chicken Wings

Check out these other great recipes: